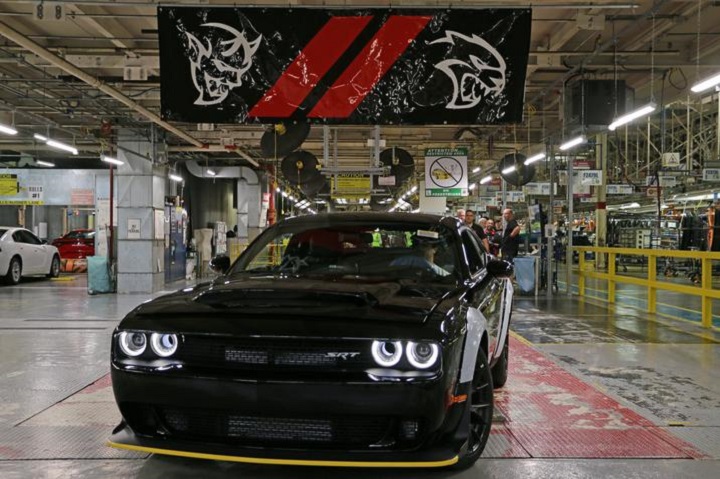 31 May The last Demon has been built!

Posted at 20:02h in Uncategorized by RichardP 0 Comments
0 Likes

FCA announced today that the final 2018 Dodge Challenger SRT Demon has been built at the company’s plant in Brampton, Ontario, Canada. Dodge announced last year that the Demon would be built for just one model year and for 2018, only 3,300 units would be built – with 3,000 for the US and 300 for Canada. Due to a fire during transportation and some quality control measures, sources that prefer to remain unnamed have told us that there were more than 3,300 made, with as many as 15 “extra” cars being built, but in the end, only 3,300 will be issued to buyers in the US and Canada and the last of those cars rolled off of the Brampton Assembly line earlier today.

Sorry, the comment form is closed at this time.